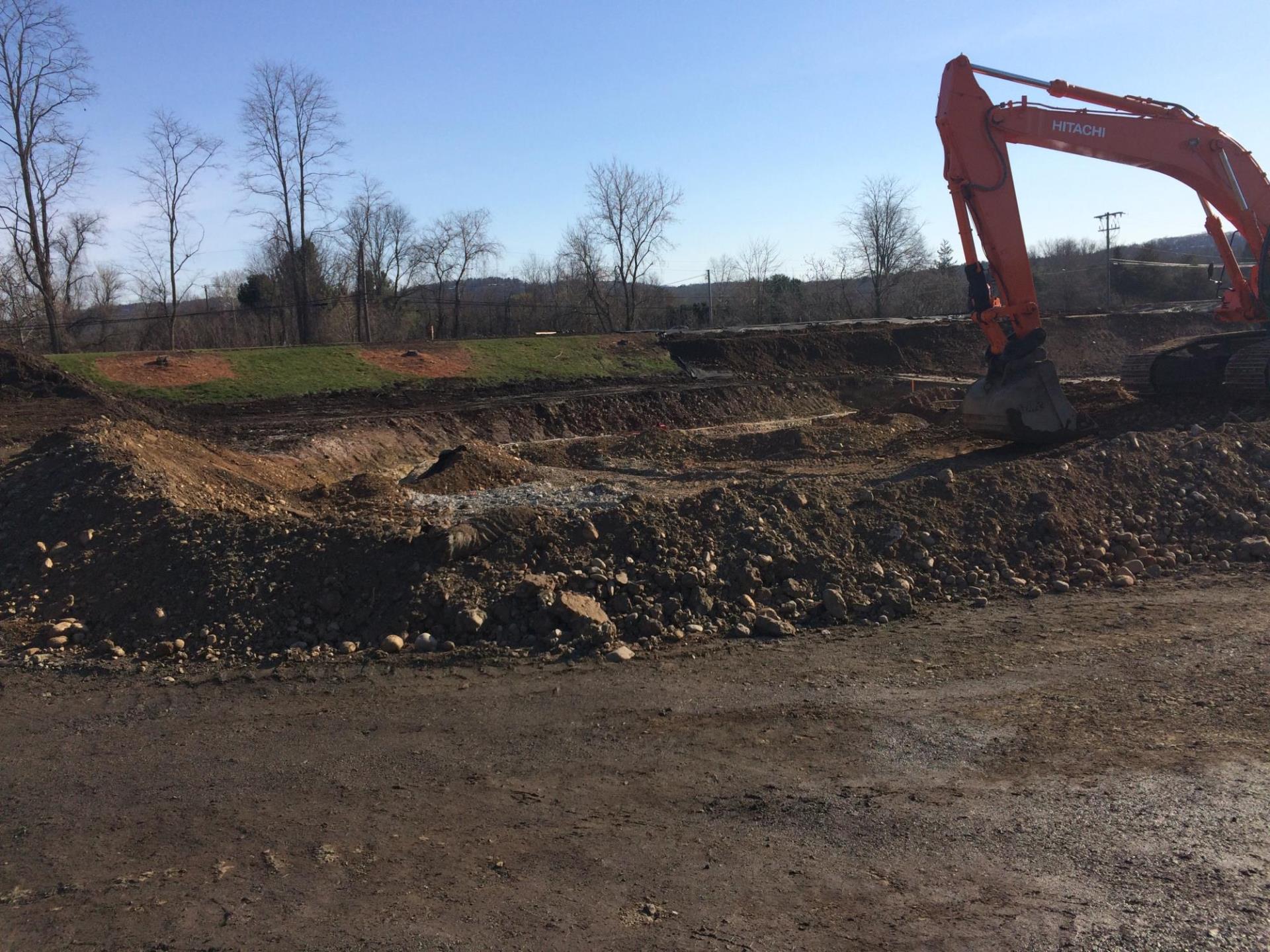 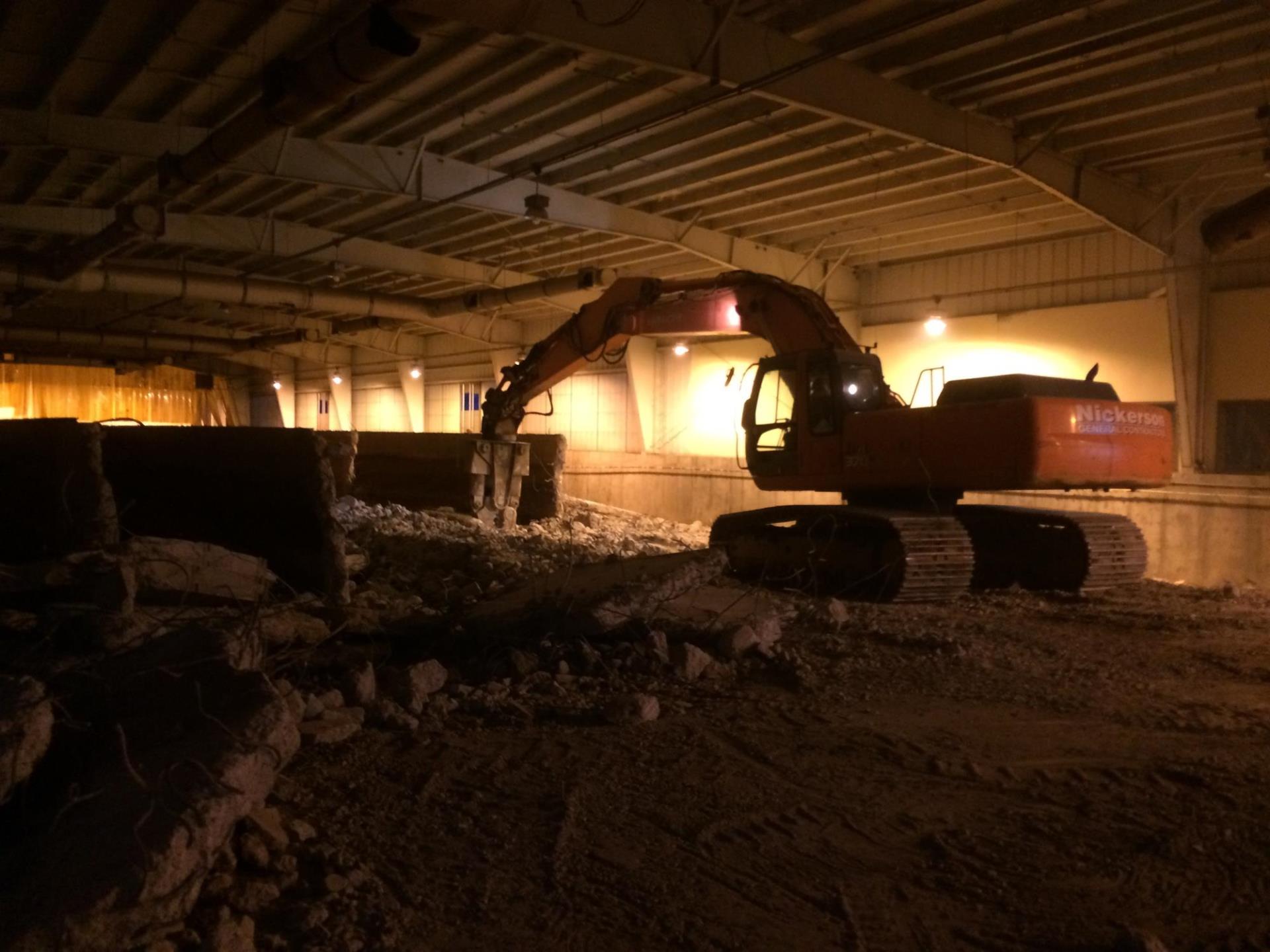 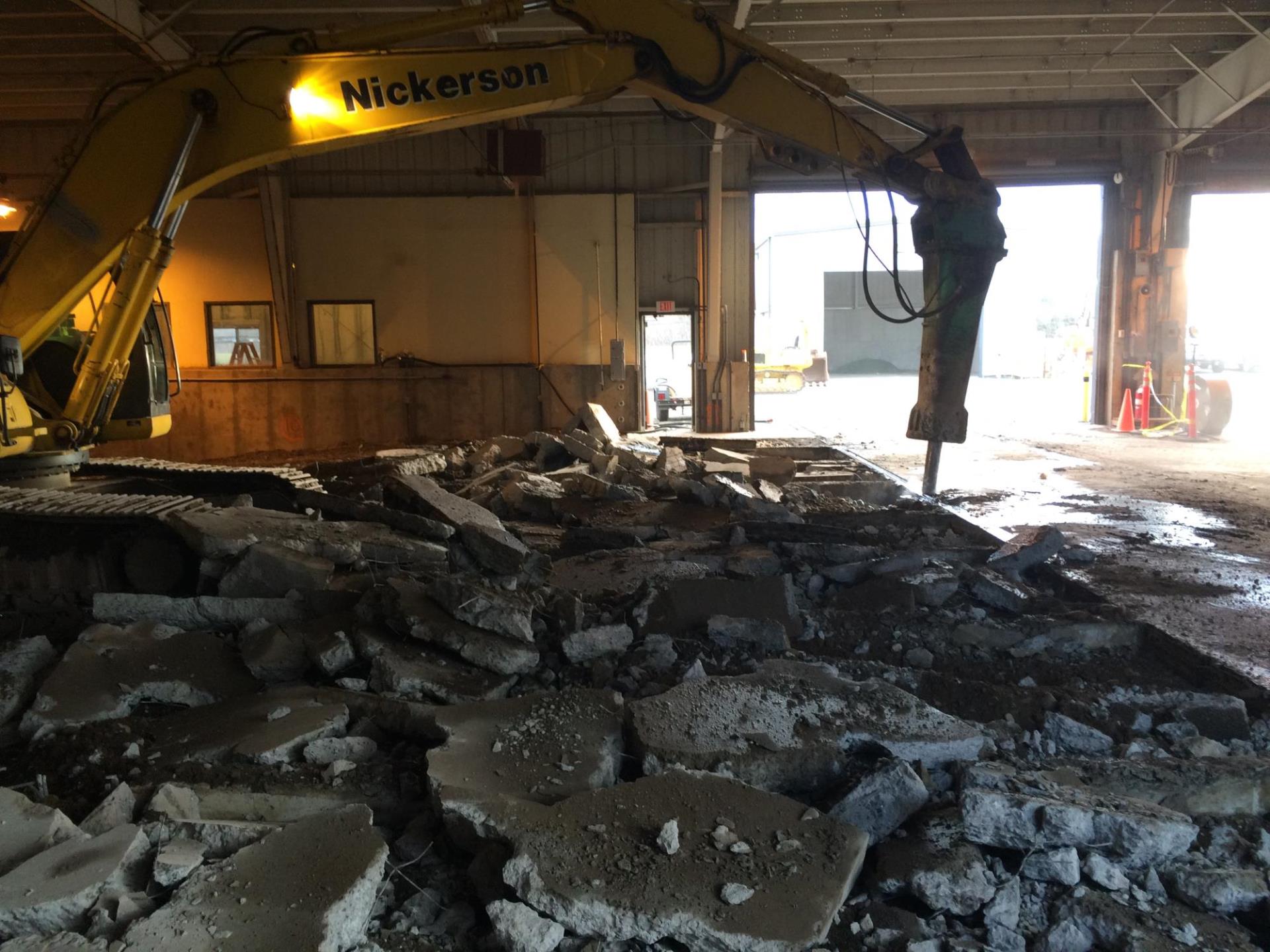 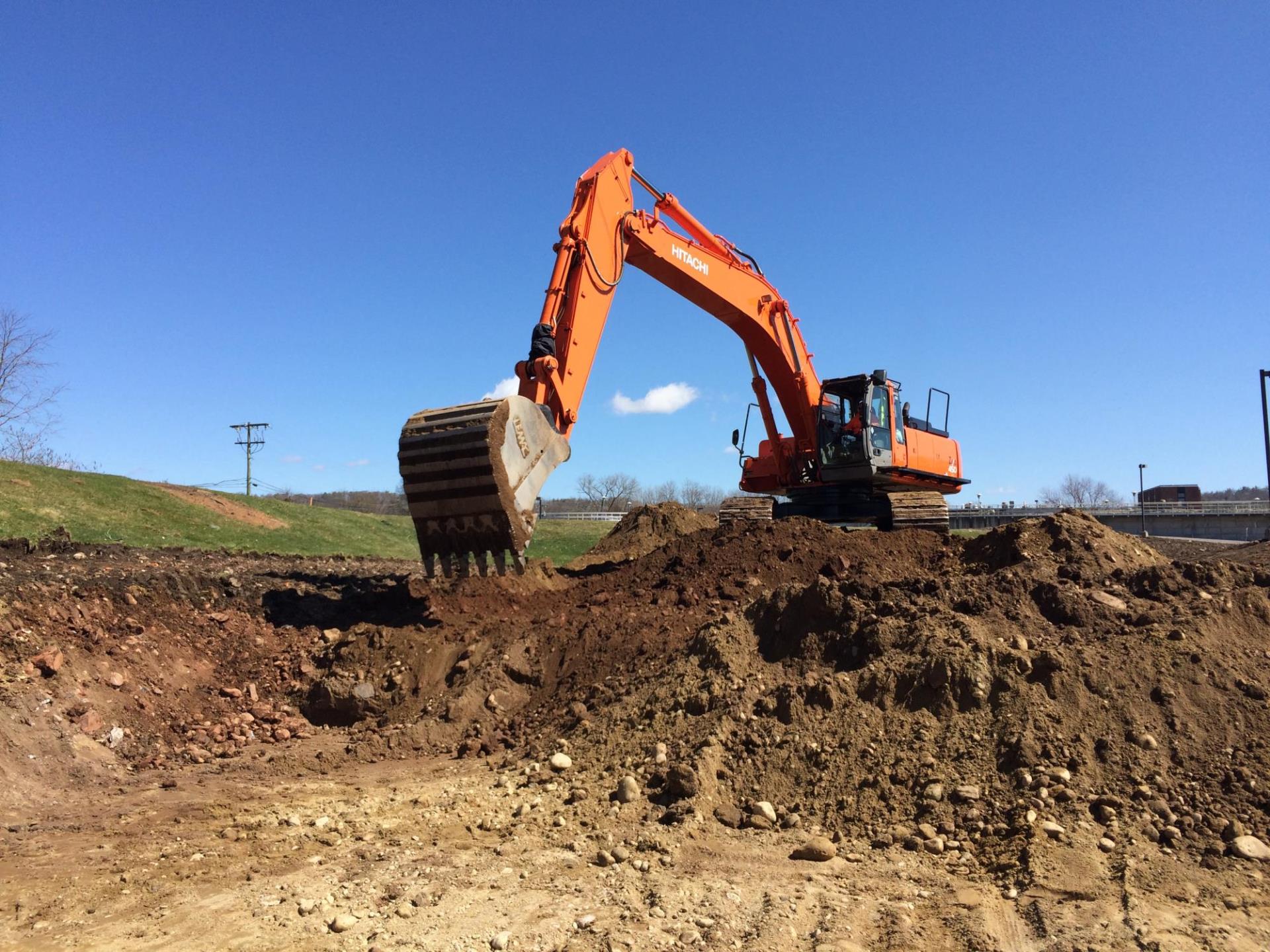 Since the original construction of the Farmington Water Pollution Control Facility (WPCF) in the early 1960's, the WPCF has been expanded twice to provide additional capacity and to meet more stringent regulatory requirements. The last upgrade occurred over 20 years ago. The WPCF is a regional facility and serves the majority of homes and businesses in Farmington as well as portions of Avon, Burlington, and Canton. The WPCF must operate 24 hours a day, 7 days a week to protect public health and the Farmington River. The existing equipment and infrastructure components are between 20 and 50 years old. The WPCF is nearing the plant processing capacity at which facilities are mandated by the State of Connecticut to expand. The current design of the WPCF also does not meet nitrogen and phosphorus removal requirements of the CT DEEP.

Planning for the project began in 2007 with a comprehensive Facility Planning Study that was completed in 2012. The findings and recommendations from the study led to the design of the upgraded facility which was overwhelmingly approved by Farmington voters in a November 2014 referendum. Once the engineering and design work and regulatory approvals were completed, construction began in March 2016.